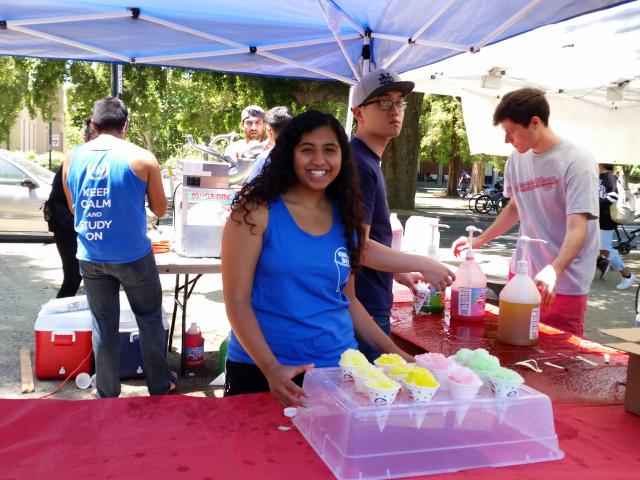 Read More About the CJB Members 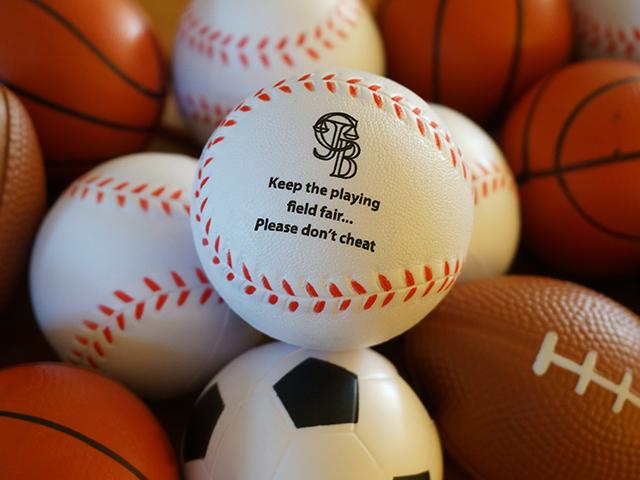 How To Apply to the Campus Judicial Board 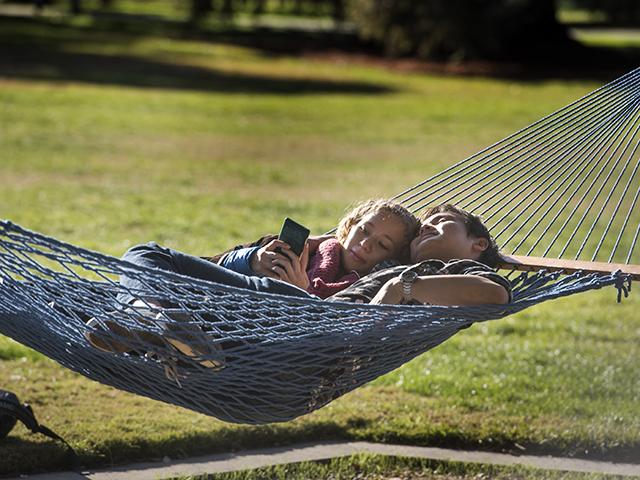 A Tradition of Honesty:  the History of the UC Davis Code of Academic Conduct and the Campus Judicial Board

(This article is adapted from a presentation given by Jeanne Wilson, the Director of Student Judicial Affairs [SJA] for over 20 years.)

The students at UC Davis, including those on the Campus Judicial Board, have played a critical role in upholding academic integrity at our campus since the beginning.  In fact, student involvement in upholding academic integrity and promoting honest and responsible behavior can be traced back to 1911, when the first student government was formed at UCD, and the “honor system” was created.

The honor system was voluntary and was run solely by students. It included a pledge of honesty and integrity in academic work and other actions. The UC Davis Honor Code stated: “We, the students of the University of California, Davis, in accordance with the Honor Spirit, do not tolerate academic dishonesty. It is the responsibility of each student to uphold this Honor Spirit.”

Under this student-administered Honor System, exams were not proctored. This means that faculty distributed tests and then left students alone, “on their honor,” to take their exams. Students had a responsibility to confront and report misconduct during exams and elsewhere. Student members of the Honor Council investigated and decided charges of academic dishonesty, as well as other violations of the Honor Code, such as theft.

Beyond this, not much information is available about the early days of the Honor System.  We do know that it continued to thrive in the 1940’s.  In those days, if a student was seen cheating during an exam, the witness would begin tapping his/her pencil on the desk.  As others heard the signal, they would join in the tapping, and eventually the offending student, knowing that he/she had been spotted, would stop the cheating and, usually, leave the room without finishing the test. (Interview with J. Knight, UC Davis student from 1941-1945.)

Throughout the 1950’s, UC Davis “maintained a code of conduct . . . called the ‘Honor Spirit,’ and students took it seriously. No proctors monitored class examinations, yet there was very little cheating.” (Abundant Harvest, p. 99) Additionally, during the mid-1950’s, most cases were reported by students, and in 1954, 25 student cases were reviewed by the Student Honor Council.

In the early 1960’s, “each classroom had a sign as a reminder about the honor spirit. There were only students present during exams. If students observed cheating, they were supposed to write on the blackboard what they saw. If the student did not stop then the Judicial Council was to be notified.” (From a letter to UC Davis Magazine, Fall 2000.)

Another UC Davis alum, George R. Kucera (Class of '64), wrote: “. . . . . there was one feature that made UC Davis particularly distinctive from the other UC campuses: the Davis Honor Code. That Code, simplified, stated: “I shall not cheat on, or knowingly receive or give assistance on, examinations, and I shall not condone cheating by other persons.’  The Honor Code exemplified the openness and innocence of the UC Davis campus.”  (Excerpts from an article printed in UC Davis Magazine,  Summer 2007.)  He continued, "It was not uncommon to see students take their Blue Books, in which they wrote midterm and final exam answers, from the examination room to the Quad and take their examination, sitting on the grass, with their backs against a tree.  In periods of good weather, more than half the class would take their examination outside. There were no proctors. The Honor Code relied on the individual student’s personal sense of responsibility, and it was administered by an elected student panel known as the Welfare Council. . . . It was a process that worked well and made the campus unique in the UC system.” (UC Davis Magazine, Summer 2007.)

If misconduct did occur, there was a seven-member panel comprised entirely of students, variously known as the “Honor Council,” “Welfare Council,” and “Student Relations Council,” that heard and decided the cases. This student “honor council” was the predecessor of the Campus Judicial Board.

Unfortunately, however, as UC Davis grew, the Honor Code became less effective. In l973-74, approximately 30 cases were heard by the Council, virtually all of them reported by faculty. “With the rapid growth of the early 1970’s came mounting concern about student cheating. The Honor Code, a Davis tradition that for decades had obviated the need for exam proctoring, seemed on the verge of disappearance as competition for grades and crowded lecture halls encouraged the temptation to copy from others’ papers.” (Abundant Harvest, p. 169)

This triggered campus-wide debate and a proposal to do away with the Code. In 1973, the University administration sought to replace the “ineffective” Honor Code with a proctoring system, but students voted to retain the Honor Code by a margin of 40 votes out of 2700. Nonetheless, a student survey conducted by The California Aggie in 1974 found that 95% of students were aware of the Honor Code, but most never thought about it during a test and many thought it was a “joke” to most students. More than 75% of students reported that they had seen cheating during exams.

In November, 1976, after extensive campus debate and approval by student government, the Academic Senate, and the Chancellor, UC Davis adopted its Code of Academic Conduct. It is a “modified” Honor Code, which means that students continue to have shared responsibility for academic integrity, while faculty and administration accept a greater role than before. It should be noted that students played a crucial role in the development of this Code; if not for the student referendum supporting the Honor Code, it would have been replaced with a proposed faculty-run system in which students played no part. This can only be viewed as a positive, since research suggests that academic honor codes can significantly reduce cheating – even modified honor codes at large public institutions. (Center for Academic Integrity website.) In addition, our current Code of Academic Conduct continues the Honor Code tradition of student involvement (also a factor in reducing cheating), as students have key roles both in hearing and deciding cases of reported academic misconduct and in doing outreach to promote academic integrity. They also have a responsibility to prevent and report academic misconduct.

With respect to representation on  formal hearings and doing outreach to the campus community about academic honesty and integrity,  this role is played by the students on the UC Davis Campus Judicial Board, which was created in 1977-78 in conjunction with the adoption of the Code of Academic Conduct.  That year, the CJB held 6 formal hearings, and in those days, a CJB hearing panel consisted of five students (including the student chair) and two faculty members.

Our Code of Academic Conduct has been updated and revised several times since 1976, but the basic tenets of the Code have remained constant: students have a responsibility to be “honest at all times,” to “act fairly toward others,” and to report academic misconduct by other students if they become aware of it; faculty responsibilities include taking steps to prevent cheating and reporting suspected misconduct; and the administration is charged with running the student disciplinary system, with support from the student and faculty members on the Campus Judicial Board.

The CJB has done an outstanding job over the past 32 years, both in its role as a hearing panel and in its outreach and education efforts.