Here are some commonly asked questions about reporting and our suggestions: 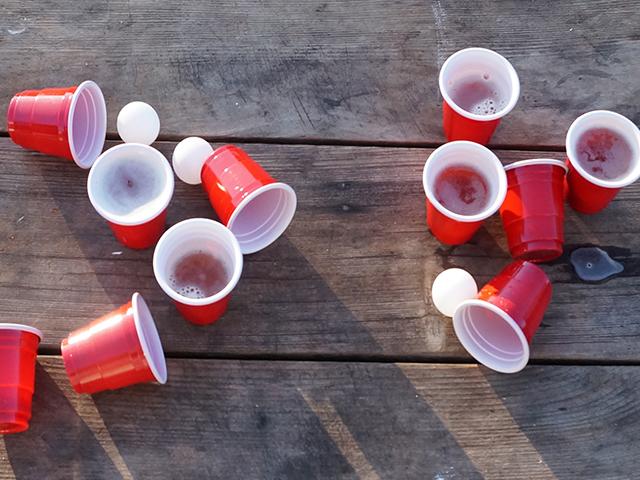 On- and Off-Campus Jurisdiction

Reports of academic or social misconduct may be sent to OSSJA by any of the following means:

Online reporting is encouraged. Once you have submitted a report, you will see a confirmation screen indicating that your report was successfully submitted to OSSJA. You will then receive an email with an assigned case number.

Emailed, Mailed or Delivered to OSSJA

Be sure to include a brief description of the suspected misconduct, the accused student's name and student ID#, and your name and contact information. Please retain a copy of all documents submitted to OSSJA.

Referrals to OSSJA for suspected academic misconduct must be sent to OSSJA within 30 business days after the end of the quarter in which the alleged misconduct occurred. Suspected misconduct discovered after the 30-day period may still be addressed through the disciplinary process as determined by the Director of Student Support and Judicial Affairs.

Referrals to OSSJA for suspected academic misconduct must be sent to OSSJA within 60 business days after the alleged incident occurred, unless policy or law require otherwise or the circumstances warrant a longer reporting period. The Director of Student Support and Judicial Affairs determines whether a social incident that occurred after 60 business will be addressed through the disciplinary process.